I think of their three names, BTS / Bangtan Boys / Bulletproof Boy Scouts, Bangtan Boys is the official one, though I may be wrong – Bangtan Boys have finally released their debut mv No More Dream.

As the actual track kicks in I’m instantly reminded of the intro to H.O.T.’s Warrior’s Descendant and personally the Bangtan Boys track isn’t to my taste, I’ll be sticking with H.O.T., but here’s my thoughts on the mv concept.

From the release of the album teaser photos of the members I had an inkling they’d be hitting the scene with the same concept as many other rookie groups over the past year and a half. 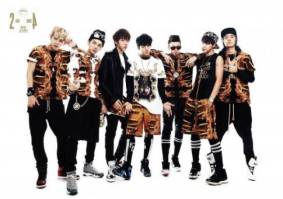 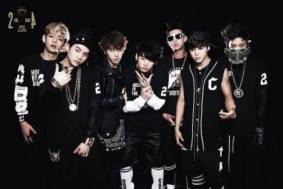 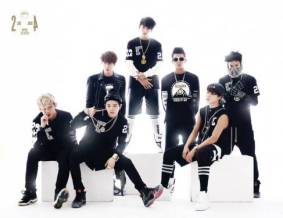 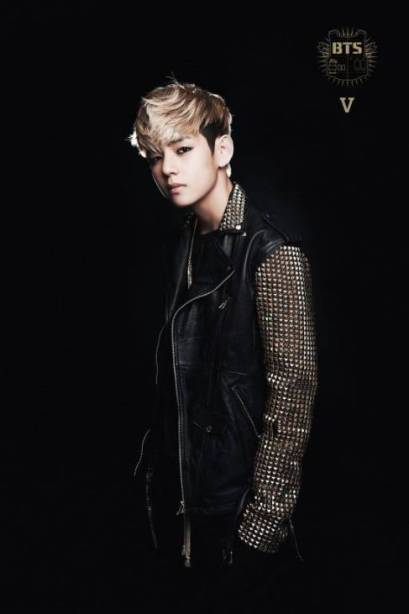 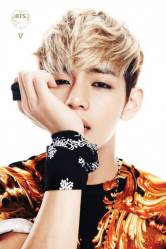 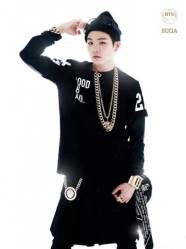 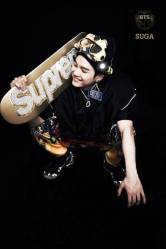 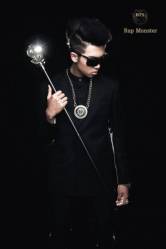 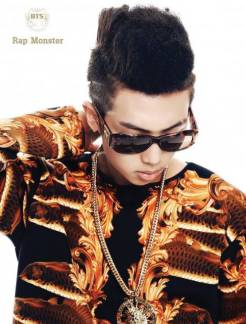 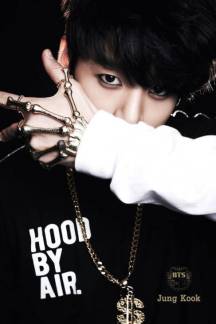 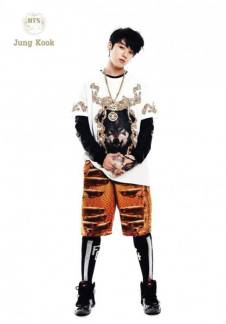 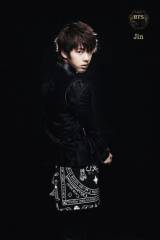 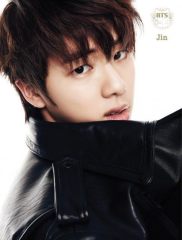 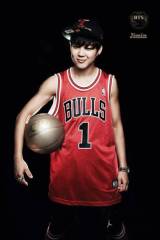 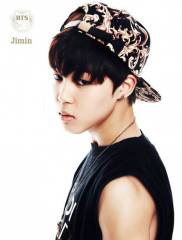 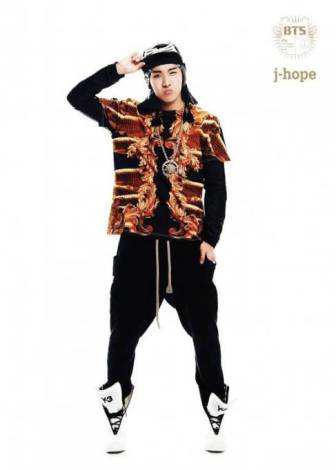 The reveal of the teasers [x] [x] [x] and the mv for No More Dream confirm my suspicions that Bangtan Boys have a gang concept.
This shows the strength and unity in their group, and also allows for their edge to show through their styling.

Is it about time the rookies, both new and returning, look for a new concept angle though? It’s been at least eighteen months since the start of the current gang concept trend and although mvs can keep coming in a different guise they are all primarily the same.

Bangtan Boys’ No More Dream is a good mv for its concept genre, though there are many that do the style more justice.

I’ll be hoping for the gang concept trend to be winding down sooner rather than later!