Monster appears to be set in the remnants of a facility set up to conduct an experiment. An experiment we discover (from CCTV footage) is called ‘Project Monster’ and BIGBANG appear to be the five remaining branded subjects of the project long after the organisers have cleared out and the experiment has died. 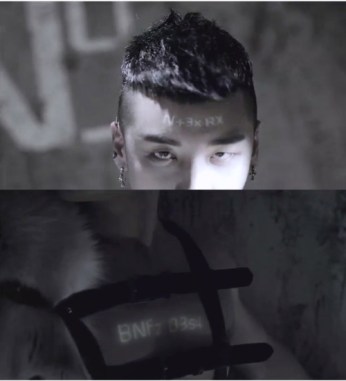 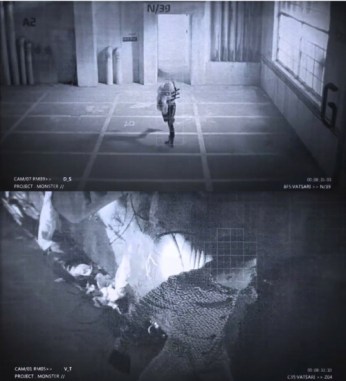 ‘Project Monster’ appears to have abandoned these five genetic mutations in their facility and we see their fight to discover whether they are in fact more monster or human.

The lyrics of the song don’t parallel with the concept.

I love you, baby I’m not a monster – You know the old me – When the time passes, I will have to disappear – You’ll know then

Within the visual we don’t see love as the driving force for discovery of the characters’ true personality above their mutations.

I’ve seen so much demon talk – I wouldn’t see it that way. Anyone who understands the mutant X-Gene or knows Spiderman might understand my thinking here – I’d consider the compound a (government?) facility for genetic testing. Here the subjects (we’ll never know how they got here) have been tested on to mutate their DNA and give them powers.

G Dragon appears to have powerful animal instincts and possibly the ability to move at a rapid speed. 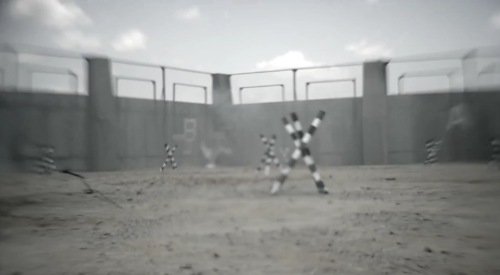 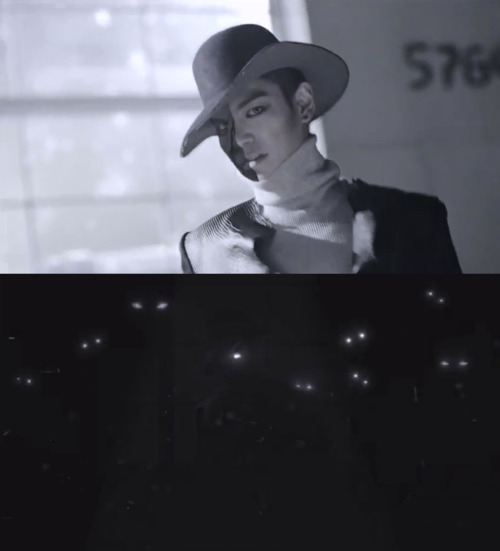 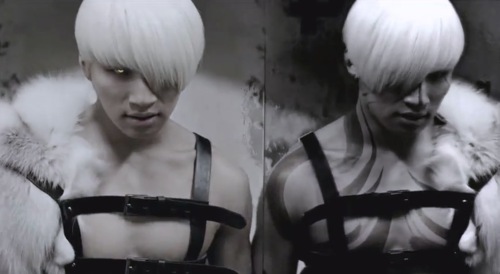 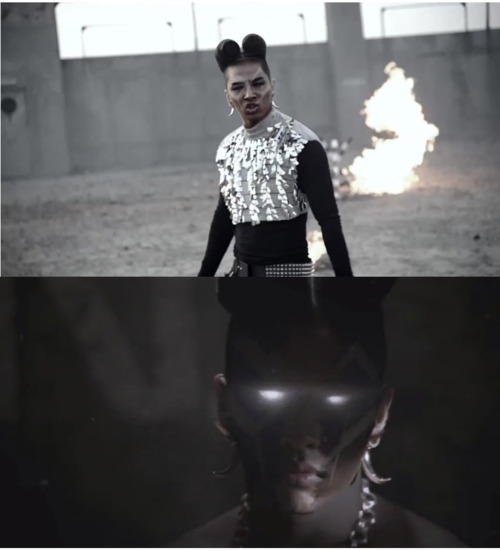 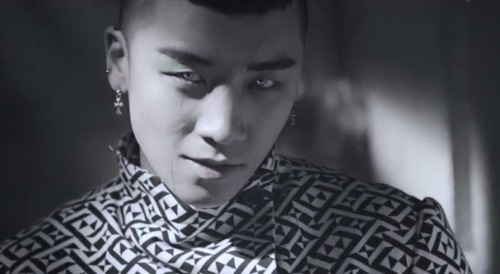 All of the subjects are very agile and strong as displayed when running through the compound, attacking the mannequins, dodging obstacles, etc. 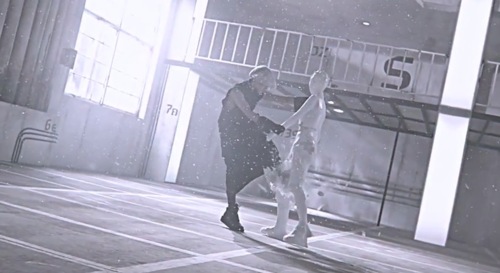 At times we see the subjects more human filled with fear, at times more monster filled with menace.

It could be considered initially that each character is running from the others, but at the point they all run one after the other out of the building, falling apart around them, this seems less likely.

His human side as his driving force G Dragon is the character we see break out for freedom. The human in him has won, he isn’t a monster. 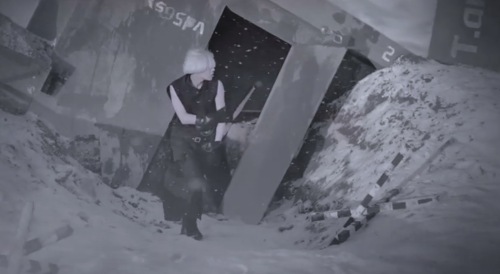 Or is he? After all, He thinks he’s sick. He knows what he is. And we see it as the video closes. 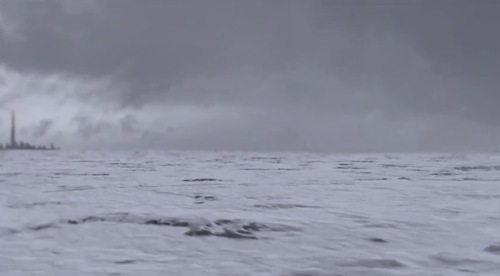 This MV is filled with striking costume, make up and set designs! My favourite being this one of Jiyong’s! 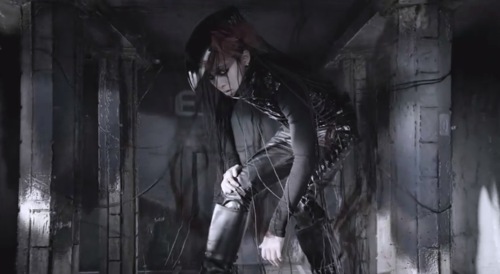 The set design is very in fitting with the themes you’ll find are in at the moment – the dystopian ideas. It’s also an idea they’ve carried from Fantastic Baby, not necessarily an intentional theme continuation but a nice tie-in never-the-less. 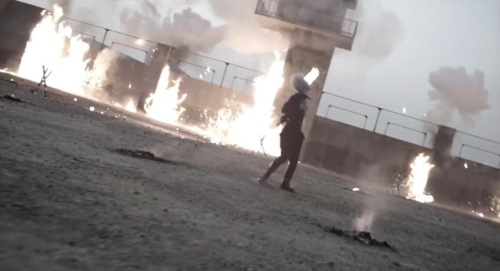 Every wall has a different area code and you see these in the cctv camera details also.

The costumes very easily add an edge that allows for the dystopian world to be in a future setting or a parallel world, allowing the viewers to disconnect from their own world and submerge themselves in the mv. 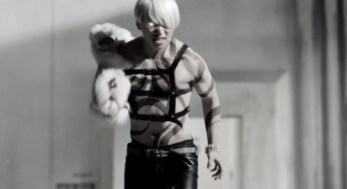 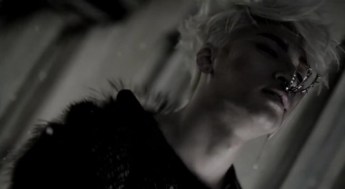 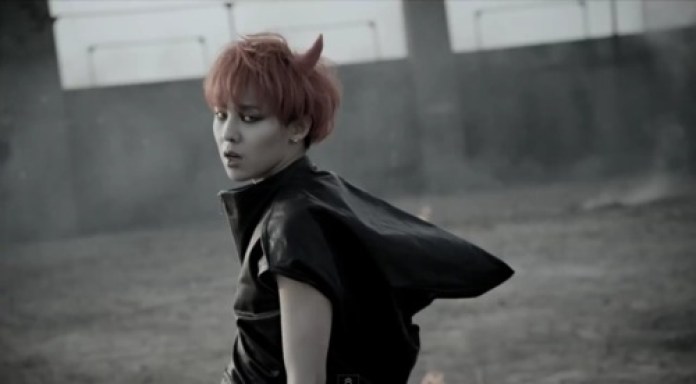 I’m glad Monster is so brilliantly disconnected from the lyrics. Although maybe an obvious line to follow for a concept there are so many beautiful details in the design through costume and set that I can’t help but love the design of this mv.