The romanisation of their name might still be ridiculous to me, but Burstered are continuing to impress.

Three days ago they released both Gwangalli and Lost Child. Gwangalli is a simple behind the scenes video, though Lost Child is a little more interesting.

There’s a lot of impressed commenters on the Youtube video being schooled by indie music ‘elitists’ as to the genre of this track. It is Post Hardcore, but I personally don’t care if you don’t happen to know every single rock genre and refer to this as metal or screamo – it all has the same origins! If you appreciate it, you appreciate it.

“Please look at me”

But on to the mv: Considering the songs lyrics it seems interesting that the group would have bandaged faces. Many have likened this to Japanese group The GazettE, as Reita wears a noseband, primarily to obscure his face. Though the link to JRock’s Visual Kei style is really only stronger due to the geography.

These bandages convey a number of messages. Firstly, just as Reita’s noseband obscures his face, Burstered’s bandages obscure their identities, allowing them to ‘fade out like a lost child’.
They are also representative not of physical hurt, but emotional hurt. The later removal of these showing the more positive sign of being able to overcome this hurt. 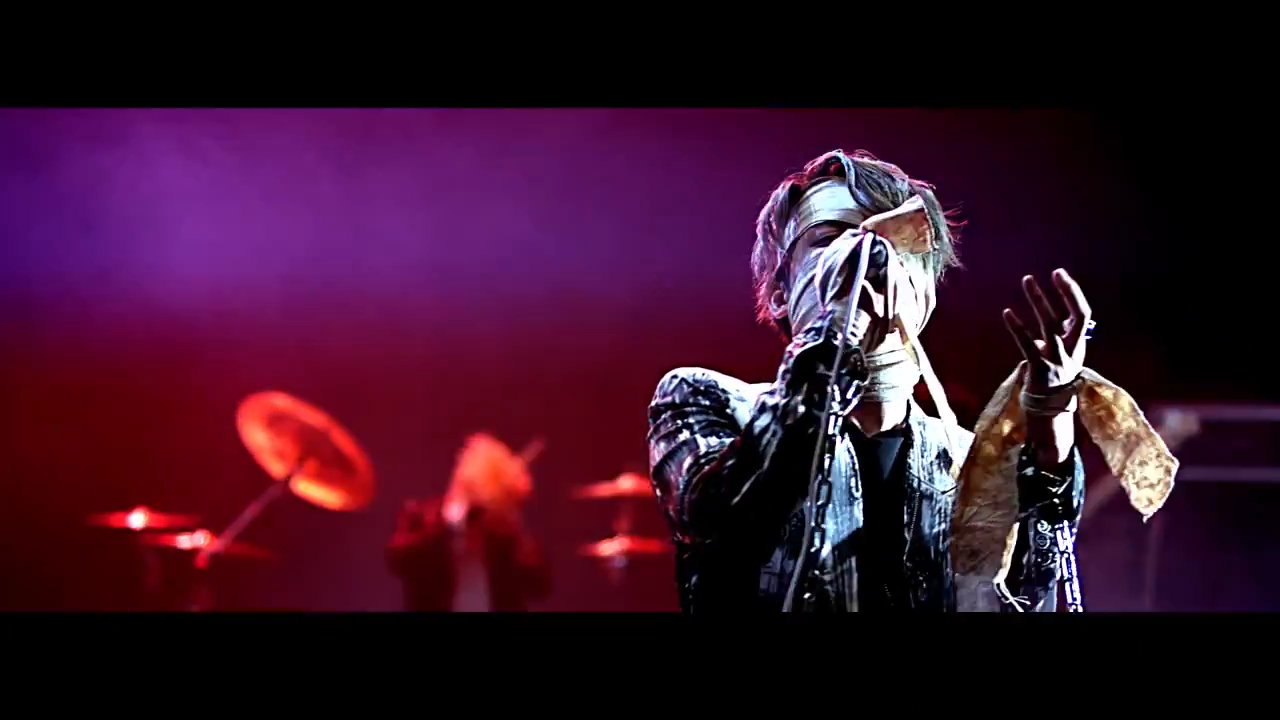 The members are also chained at numerous points in the mv, this also symbolising emotional turmoil.
Ironically chains do not symbolise connections, but disconnect. The feelings of being oppressed, suppressed, repressed; it is a symbol of a lack of freedom. 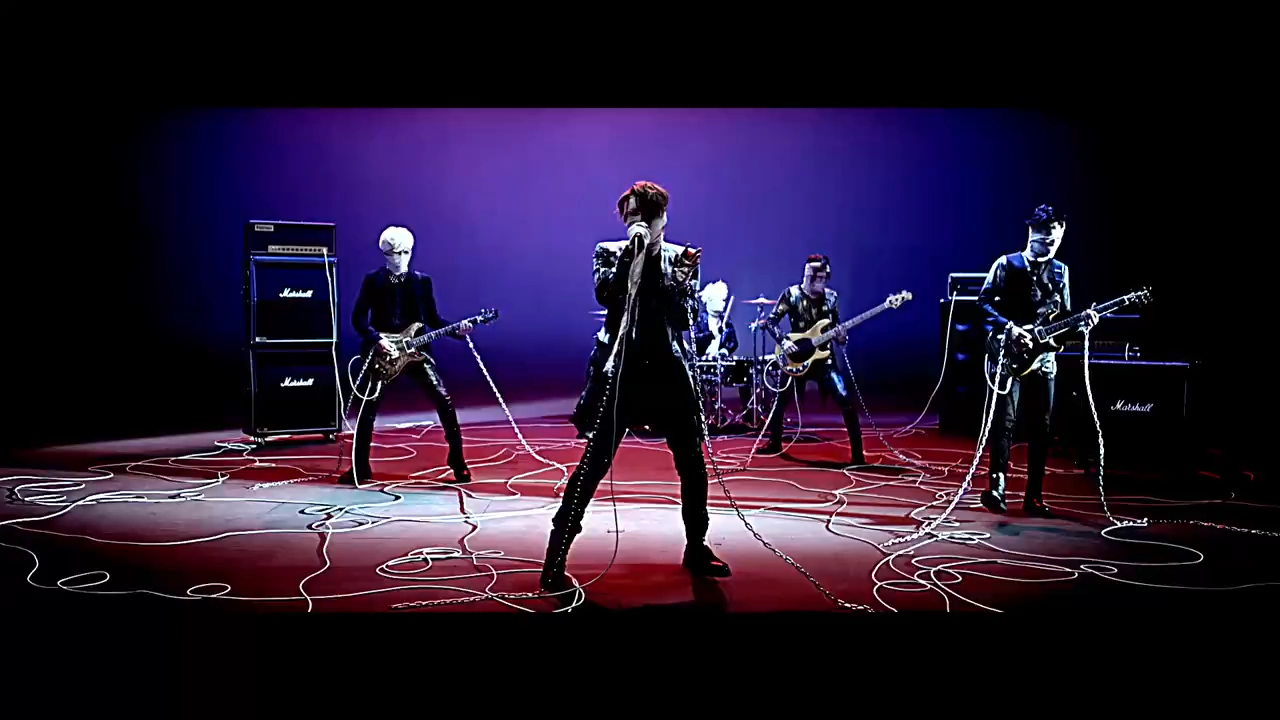 They can also be a symbol of bondage, and although the music industry is saturated by sexualised visuals, this is the least likely reading one can take from this mv.
But can you read this as industry commentary? Often you can push a little industry commentary out of most music visuals, and this is no different.

South Korea, and its mainstream music industry, has the highest rate of cosmetic plastic surgery in the world. Is this an indie band commenting on the importance of visual as they move into the mainstream?
Probably not, but it’s an interesting thought.
To me, this feels a little bit like what would happen if Gottfried Helnwein ((RIGHT (A favourite fine artist of mine)) were let loose on a performance video, and the result is stunning.