Indie rock band Jaurim have returned after two years with their new album goodbye, grief. Their new album is part of their 25 Waiting For 21 Project and sees them creating a beautiful essay book with their fans on their official facebook.

The prelude to the album is the track Icarus.

Icarus was the son of the master craftsman Deadalus in Greek mythology. The main story of Icarus tells of his attempted escape from Crete. Using wings built from feathers and wax by his father, Icarus ignored his father’s words and flew too close to the sun. The wax melted and Icarus fell into the sea and drowned.

Jaurim’s Icarus is about the expectations of young adulthood, thinking that things would just be better and exciting. Though the reality is if you don’t find your strength, spread your wings and set your sights for the sky to reach your dreams you may never get what you dreamed of.

In true Jaurim fashion the group’s strong indie rock sound is complimented by Yoon Ah’s haunting vocals and makes for the perfect introduction to their upcoming album.

Alongside the haunting vocal is an equally haunting concept. The lead male in the mv wakes in a quarry. As he looks around his surroundings he is shot, seemingly from somewhere out sight. He runs from the shooter he cannot see, only to keep on being shot at. There is no escape as the quarry begins to explode around him. As he falls for the last time we are drawn to the sun as he appears to die. 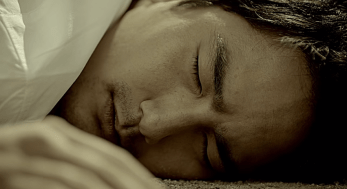 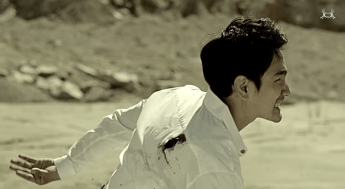 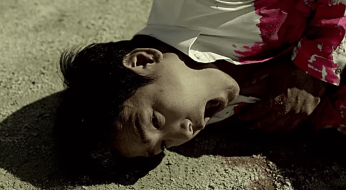 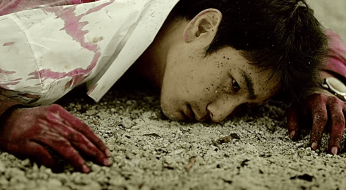 The shot focuses on his watch once more showing the mv has gone back to the beginning, he is alive once more. The opening scene is repeated, only this time we see the person who fires the first shot, a double of our male lead: he shoots himself. 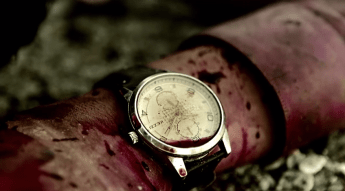 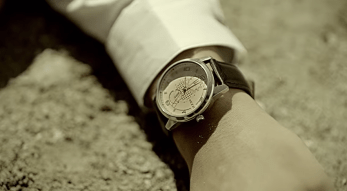 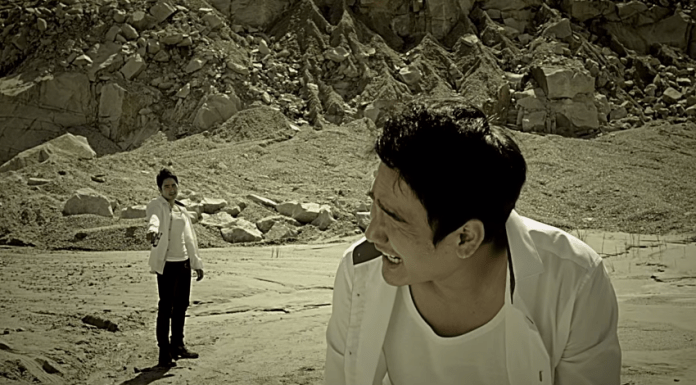 This represents the hubris in the story of Icarus. Icarus showed extreme arrogance. He thought he could get to close to the sun and he was punished for this, he fell to his death. In this mv we can assume our lead has not worked for his dreams as the song suggests we must. His arrogance at believing life will just give him what he deserves means he is punishing himself.

As Jaurim perform in the mv you may notice that the drummer Tae Hoon wears antlers as he plays, and at times vocalist Yoon Ah has the black wing of a bird atop her head. 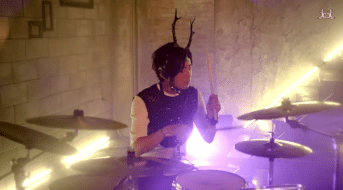 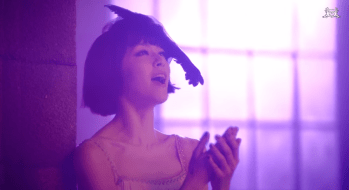 These are representative of hunting. Deer and birds are often hunted, just as the focus of the mv is being hunted in the quarry by his shooter throughout.

This is one of the most impressive alternate Korean tracks of the year, and the mv doesn’t let it down, it is one I’d certainly recommend.