2PM’s JUN.K debuted his solo project just hours ago with the single Think About You, and it showcases a great vocal talent.

Even from the onset this debut seemed plagued to draw comparisons. Those alluding to similarities with the big names in American R&B are definitely positive; but there is one comparison that seems quite the opposite. The teasers for his debut have been littered by one strong visual. 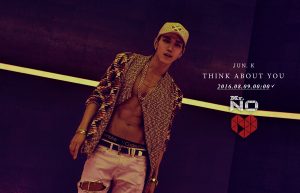 Being topless, or near, is nothing new for 2PM, in fact a large part of their concept is based around their physical masculinity. However the whole visual aesthetic adopted throughout the mv has previously been, or is currently being, used by former member turned successful solo artist Jay Park.
Though despite the undertones of a company trying to remind the industry where the popular artist was schooled, an allusion to Jay Park is a minimal part of this music video. 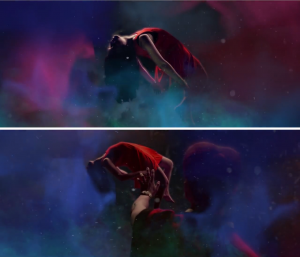 The narrative used, even if loosely, in Think About You is Shakespeare’s Romeo & Juliet. The VR unit shows a female in suspended animation. This female never appears otherwise so there is no true indication as to whether she is real, or virtual.

Though given that JUN.K is singing about a female, and other elements of the visual we can conclude that she is real. The suspension, and lyrics, suggest that she was once in his life, though no longer is. 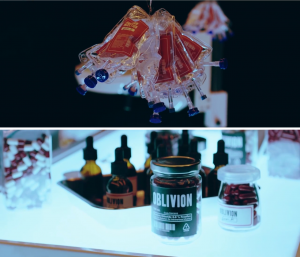 JUN.K is in some kind of medical facility for the entirety of the music video. The cupboard in the rear of the scene is emblazoned with the words ‘No regrets’ though the song and Romeo & Juliet themes oppose this sentiment.

One of the most focused on images in the medical facility is the array of pharmaceuticals, all labelled ‘Oblivion’.
Oblivion is defined as ‘the state of being unaware or unconscious of what is happening around one.’ In this case these pills are akin to the poison in Romeo & Juliet. JUN.K takes a handful of these and can later be seen falling into an unconscious state, joining Juliet (the unknown female). 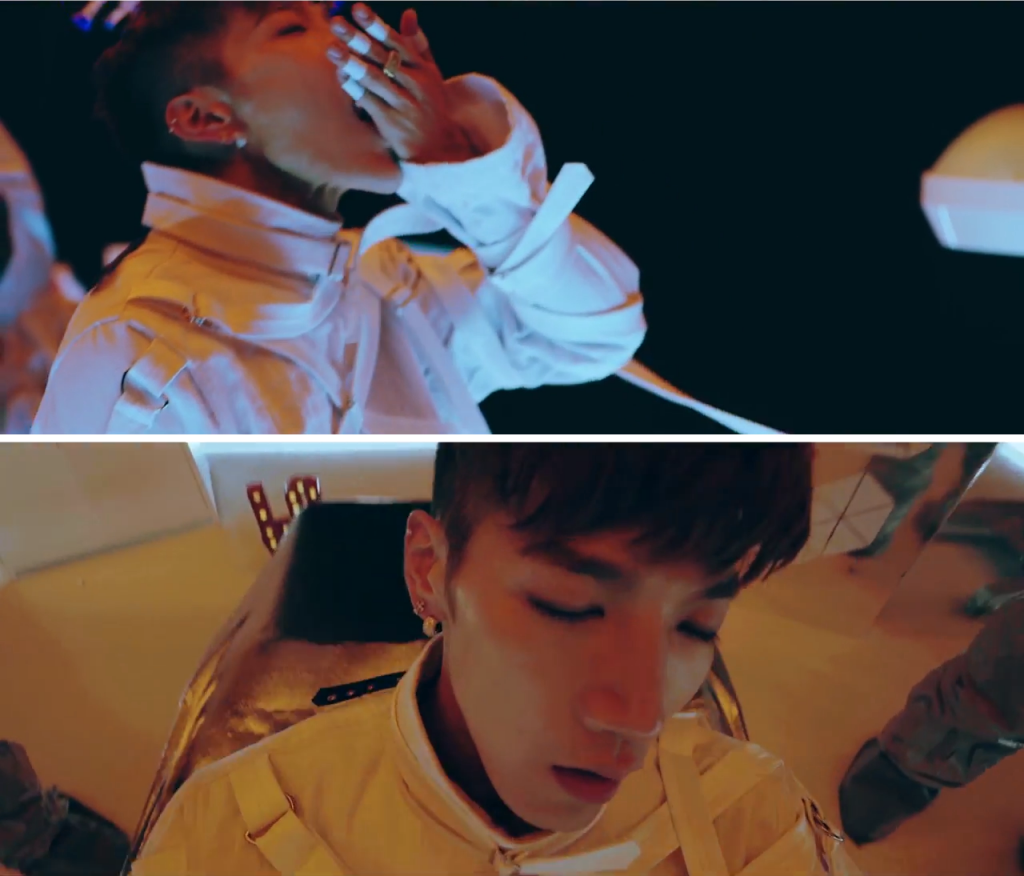 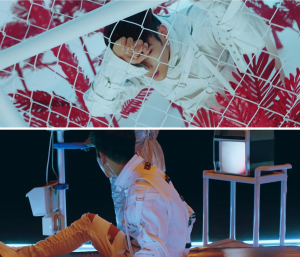 During narrative sequences, JUN.K wears a white jacket covered in straps and buckles. Although not restraining him this jacket is meant to draw comparison to a straightjacket.
Here used to depict the confusing emotions of love and how captured in love he is, the straightjacket is a striking visual.

However the use of underlying suggestions of mental illness and suicide are possibly not a responsible choice; particularly in a country still learning to cope with, and understand, such issues.

Whether you are for or against the themes, and aesthetic borrowing in Think About You it is undeniable that JUN.K has succeeded in stepping out from his unit and making a mark as a solo artist. This is an album I’ll be checking out.