Kanto is a trainee with the group TROY, they consist of Bumkey who has recently re-launched as a solo artist, and two other trainees Jaewoong and Changwoo. All four can be seen in Bumkey’s debut under BNM, Bad Girl. 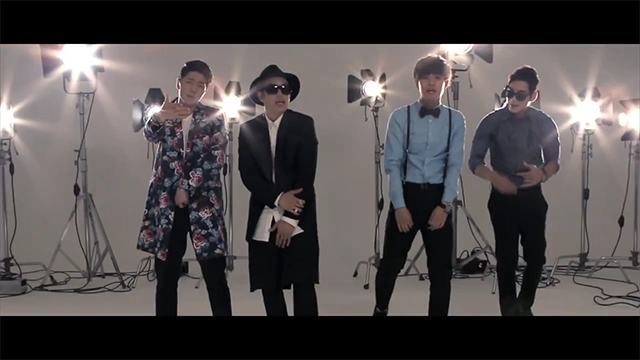 Just hours ago Kanto and his company dropped free downloads of his mixtape on SoundCloud and Mediafire.

Produced by BNM’s head producer MasterKey, the mixtape features the following tracks, contributors, and base instrumentals:

Tracks 2 and 7, Day Break and Fly High have mvs, in the form of one long split video.

I’m unsure whether the title card for Day Break is an intentional mistake. Daybreak means dawn, it is the time when sunlight first appears, and is the transition from night to day, therefore it could be that the use of ‘Day Night‘ instead of ‘Day Break‘ is not a mistake, though this isn’t something I can be sure off.

The Day Break mv, though set indoors, fits its title well. The dim blue lighting of most of the setting is met by the warm yellow hues of a room in the background. Much like the sunrise meeting the darkness of night – the meaning of day break. 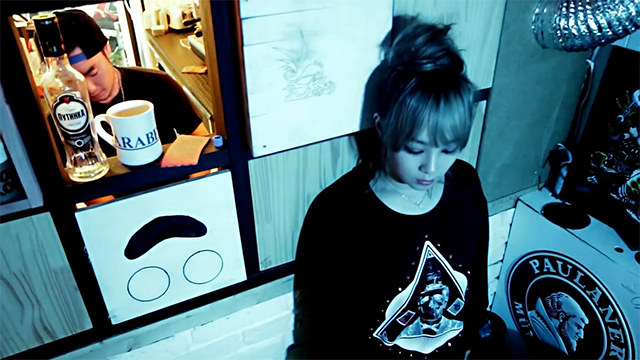 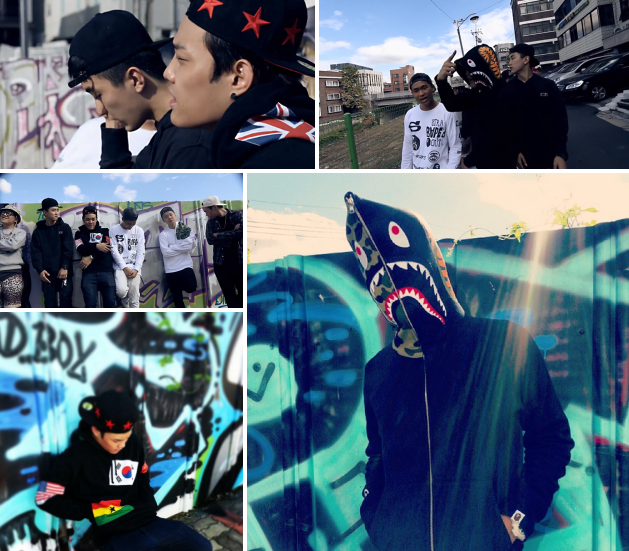 Kanto is another of the impressive rappers hitting the scene with both skills for speed and intensely low tones, and you might be surprised to learn he’s only nineteen.

You can also hear Kanto on:

So if you’re looking for a Korean rap mixtape to download this week, give Young Blood a listen!