BrandNew Music trainee rapper Kanto is set to step out of the realms of trainee and release his debut track What You Want featuring Infinite leader Kim Sungkyu in four days on the 25th.

Sungkyu’s collaboration apparently complete the track but show a different side to the unique vocalist. This debut follows the release of Kanto’s second mixtape Young Blood just over a week ago.

In preparation for his debut Kanto has undergone a suave makeover, even switching his dark hair for striking blond locks. If the teaser & behind the scene images by hip hop photographers Boobagraphy are anything to go by, alongside the two artists we may also see Kanto’s trainee R&B hip hop group TROY (Kanto, Bumkey, Jaewoong & Changwoo) in the tracks mv, as well as Ladies’ Code member RiSe / Kwon Ri Sae. 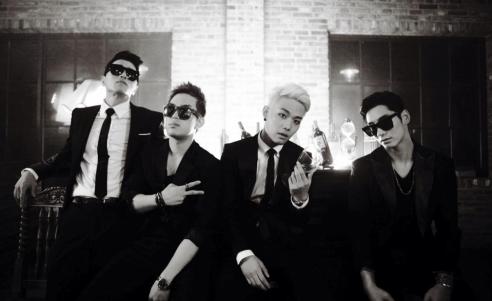 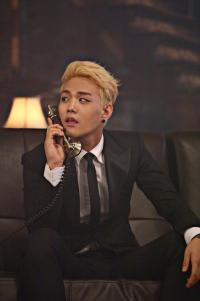 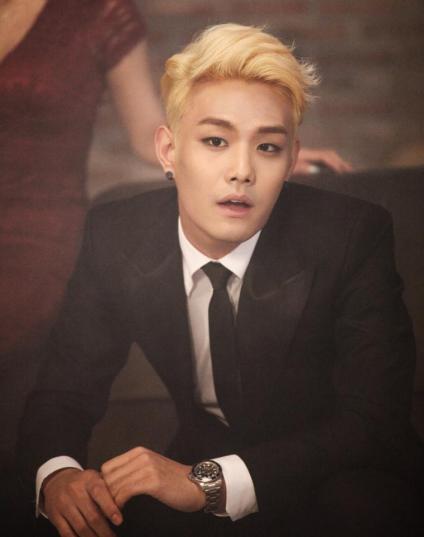 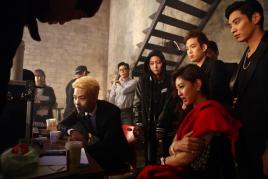 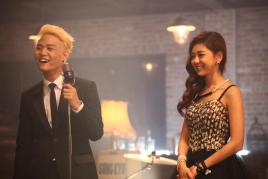 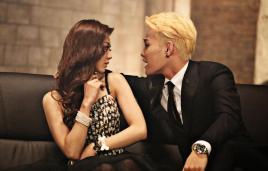 The video TS blends Kanto’s hip hop styling with the makeover we saw in his teaser photos. Based on the sound in the TS we could be getting a mix of Kanto’s rapid fire rap and the smooth styling we’d be used to from Bumkey for example. This would make a lot of sense for Kanto’s debut as he will eventually be debuting the R&B hip hop unit TROY and though I don’t think this and Bumkey’s tracks will tell all about TROY, I do think they will at least be good precursors of things to come.

If Young Blood & these teasers are to set any kind of standard for this release I’d certainly suggest you don’t miss Kanto’s debut.