SS501 leader and rapper Kim Hyun Joong has released his Round 3 album with the title track Your Story featuring Illionaire Records rapper Dok2.

Initial reaction to this was that Korean mvs are becoming far too western. A westernised image is however the exact aim of this concept.

The pre-release of Unbreakable featuring Jay Park had many reinterpreted versions of traditional Korean arts alongside modern western supercars.

The album’s concept is to show a combination of East and West to show the unique style of Hyun Joong and his music.

The mv opens with Hyun Joong’s girlfriend leaving him.

From here on Hyun Joong is alone as he sings Your Story, the song of his break up, and reminisces on their relationship, only during Dok2’s interlude rap is he joined by dancers, choreographed by Keone Madrid. 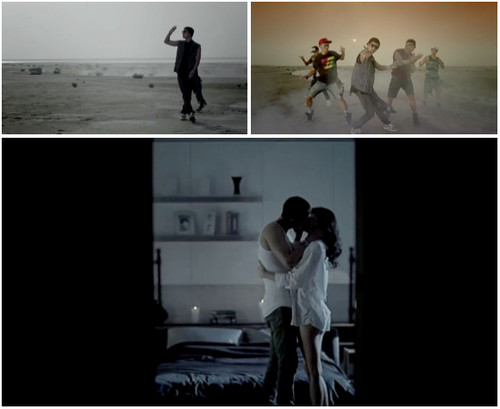 As the close of the mv nears Hyun Joong’s feelings about the break up become more clear through the visual as we see more emotion in his performance, the piano explode and Hyun Joong dramatically enter the ocean. 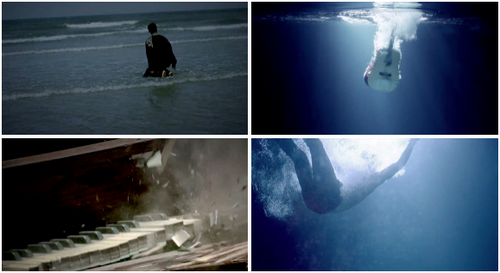 The combination of east and west in the albums concept is meant to compliment the sexiness of the tracks; and the use of supercars and beautiful women is a visual way of supporting this in this heavily western mv.

Your Story and Unbreakable are show stopping mvs for tracks from a great EP, which you can find on iTunes at a bargain price!
I’d definitely recommend giving these mvs a watch, Hyun Joong isn’t afraid to step outside the comfort zones of korean music video concept norm and that is great to see!