SS501’s leader and main rapper Kim Hyun Joong has pre-released one of the much anticipated AOM/Illionaire collaboration tracks from his third mini album Round 3, Unbreakable.

His new mini album is his first in nearly two years and features a collaboration with both Jay Park and Dok2. Dok2 will feature on an R&B style track titled Your Story. The album comes out on the 22nd.

Prior to the pre-release of Unbreakable the teasers for the album have included three photographs of Hyun Joong sporting body art. 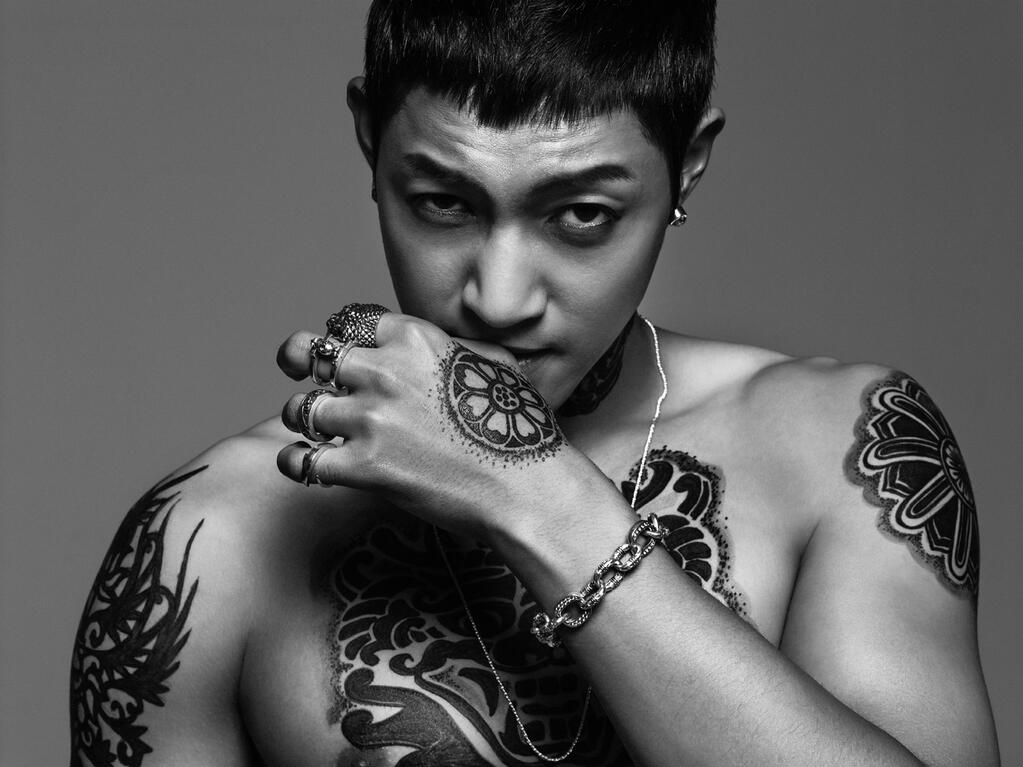 The music video is by Hong Won Gi from Zanybros, responsible for production and postproduction of a whole host of music videos. Recently they’ve made both of B.A.P’s comeback mvs, Henry Lau’s solo debut, VIXX’s comeback, and Bangtan’s debut.

Unbreakable has the feel of a larger scale production, something that Zanybros also specialise in.

Two of the worlds most popular supercars feature in the video in a most extraordinary way. Ferrari and Lamborghini have a horse and a bull in their respective logos.

In Unbreakable we see the supercars change into, or from, these animals. 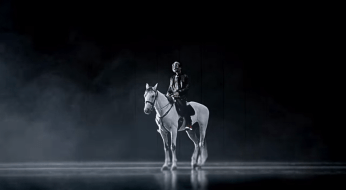 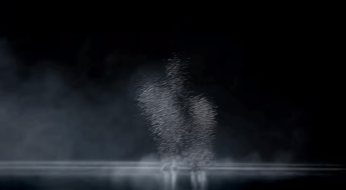 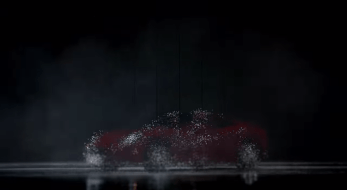 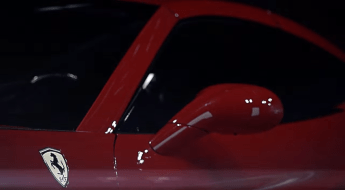 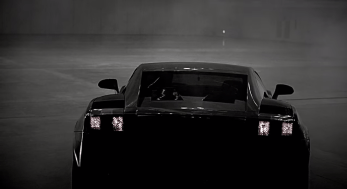 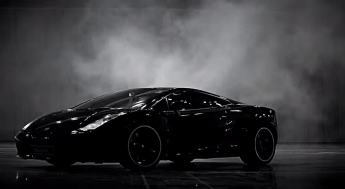 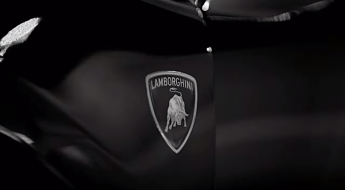 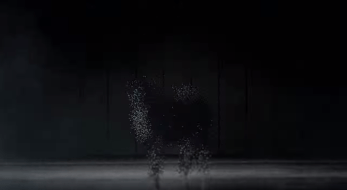 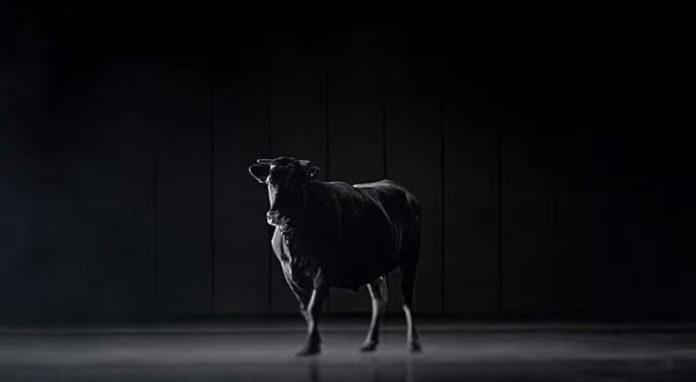 There are lots of traditional Korean arts in the mv that are reinterpreted in the dark tones and hip hop vibe of Unbreakable. 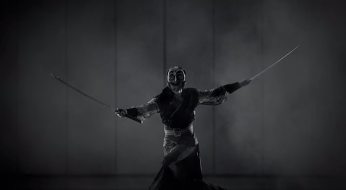 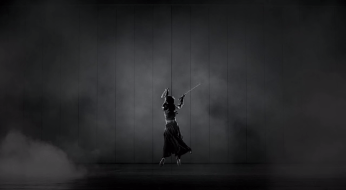 The display of large wooden carvings known as Dancheong and the modern reinterpretations as the designs adorn Hyun Joong’s clothing and art ‘tattooed’ onto his arms. 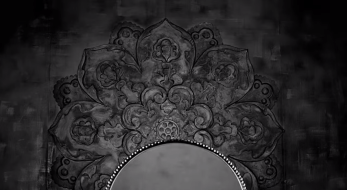 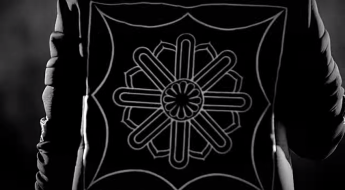 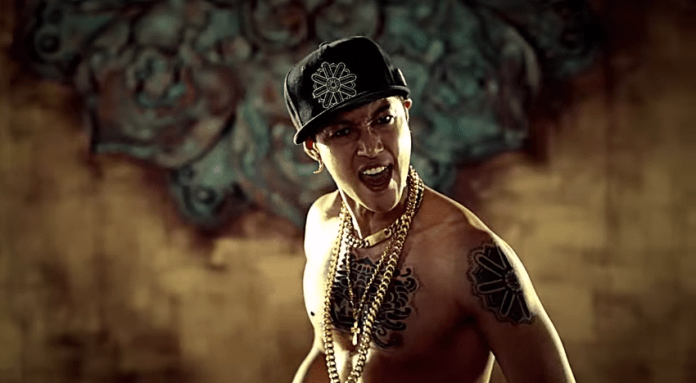 There is repetition of a goblin mask, interpreted in many forms, in the Dancheong style wood carvings, as a physical mask, and as a tattoo on Hyun Joong’s chest. 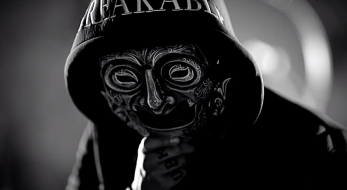 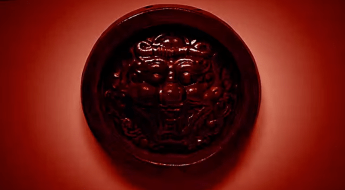 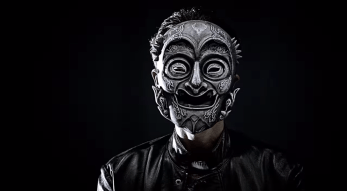 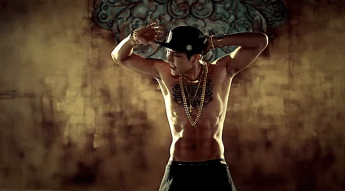 The dark and earthy tones emphasise the tradition and mood of the track, and they also bring out the depth of the ink in both the painting and tattoos on both artists, Hyun Joong’s being painted specifically for the concept, Jay’s being real of course.

Maybe not a conscious concept point, it is interesting to point out the contrast between Jay and Hyun Joong in terms of their body art.
Hyun Joong’s temporary art is created to reflect traditional arts. A lot of Jay’s permanent art that is on show is modern in comparison. 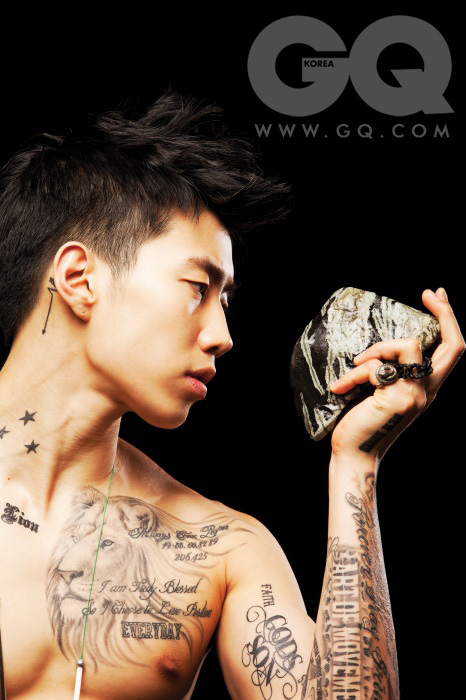 Unbreakable is a fantastic mv, with each shot filled with more wonderful visuals you’ll be impressed by!
Take a few minutes to check this out, you won’t be disappointed!