N.O.M, otherwise know as Nature of Man, crashed onto the Kpop market almost a year ago with one of the most questionable male idol mvs in a fair while.

A week ago their YouTube channel became active again, with videos of the members training. Of course having explained the concept of their debut, A Guys, I just had to keep an eye out for what was sure to be a comeback from the group.

As expected today N.O.M released a teaser for their comeback, Slow and Sure.

Though taking on a new theme for their visuals it seems Nature of Man are keeping with their 3rd sexuality, blurred lines, styling. 3rd sexuality is not homosexuality, though there is much talk about whether the N.O.M members are gay and you’ll find this stated as fact on some unofficial biographies there is no official biography source for this. 3rd sexuality is an umbrella for bisexuality, attraction to both genders, and the intersex, neither man nor woman. 3rd sexuality is the blurring of gender roles and sexuality. [see A Guys post for more detail].
With the members’ super-masculine physiques teamed with figure revealing clothing, platformed boots and objectifying camera angles keep strong the groups message that borders between genders are blurred within Kpop, and the industry principally revolves around the visual. 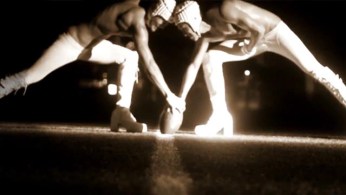 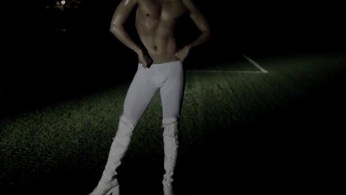 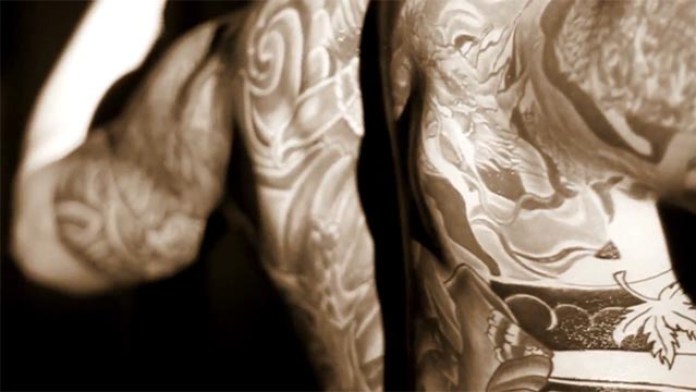 N.O.M’s debut release may not have been the most solid vocal performance, in reality they may have survived on controversy, but the Slow and Sure TS though short and repetitive does imply an improvement in their talent.

The TS ends with the words

The Legend
Nature Of Man
To be continue… [sic]

As the video comes with a sparse description there’s no indication in the TS as to whether The Legend is reference to part of their comeback [though it is set to be their album title], but the word Legend fits the group N.O.M well. When they debuted they were talked about widely, but in Korea they were somewhat part of a media blackout, they weren’t widely reported on and they did not promote on television. Therefore the group made a mark though could be considered as a group that aren’t authenticated, as they are largely unmentioned by ‘the powers that be’ in the music media world. N.O.M are essentially a legend in the Korean market.

In preparation for their upcoming release the group have also released sets of member photos. 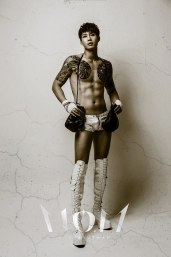 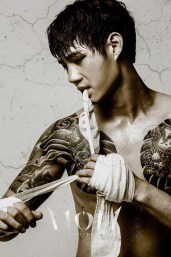 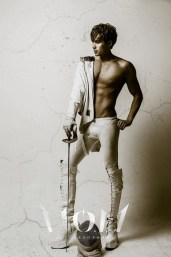 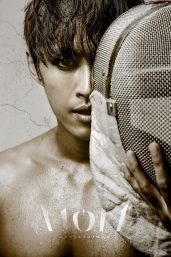 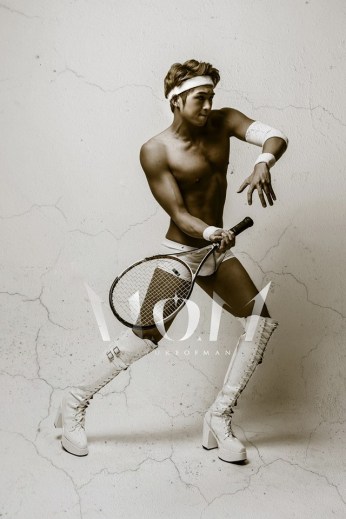 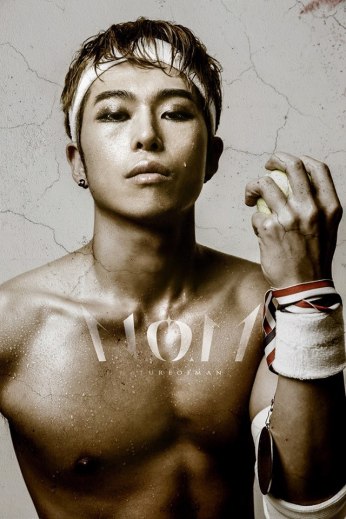 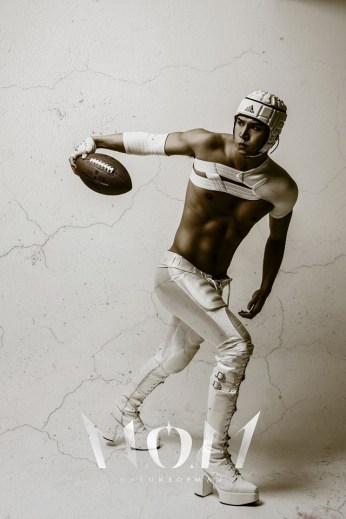 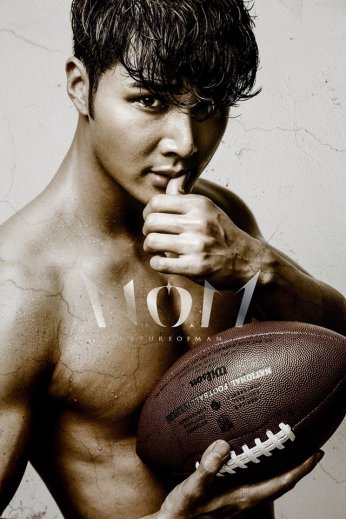 It would not be surprising if the mv displayed more similar imagery, and if A Guys got you talking Slow and Sure probably will too.