Popular BrandNew Music rapper Swings has teamed up with Beenzino, GRAY, and Zion T for a remake of his 2009 collaboration with Beenzino, from his Punch Line King 2 mixtape, A Real Lady.

With the majority of lyrics by Swings, Beenzino and GRAY, its the chorus that sees Zion T’s influence as he teamed up with GRAY to write the words. Rapper GRAY worked overtime on this track, recording the keyboard and drums, composing the melody and producing the piece.

Zion T doesn’t feature in the mv, but you are treated to plenty of screen time from Swings, Beenzino, and GRAY. It also guests other hip hop stars including Giriboy and a prominent spot from king of flow Verbal Jint, label mate of Swings.

It seems Bad Girls are out of favour and Real Ladies are what is now the desired style of female for these rappers as they describe what does and doesn’t make a real lady.
As they’re getting older they say their cares are different, preferences and wants changed. How they see their idea of a real lady is not necessarily how we are seeing the lady in the mv.

Their idea of a real lady is likely to sway more towards the sophisticated lady we see featured on the album art than the one we see in the mv, or at least be a middle ground between the two. 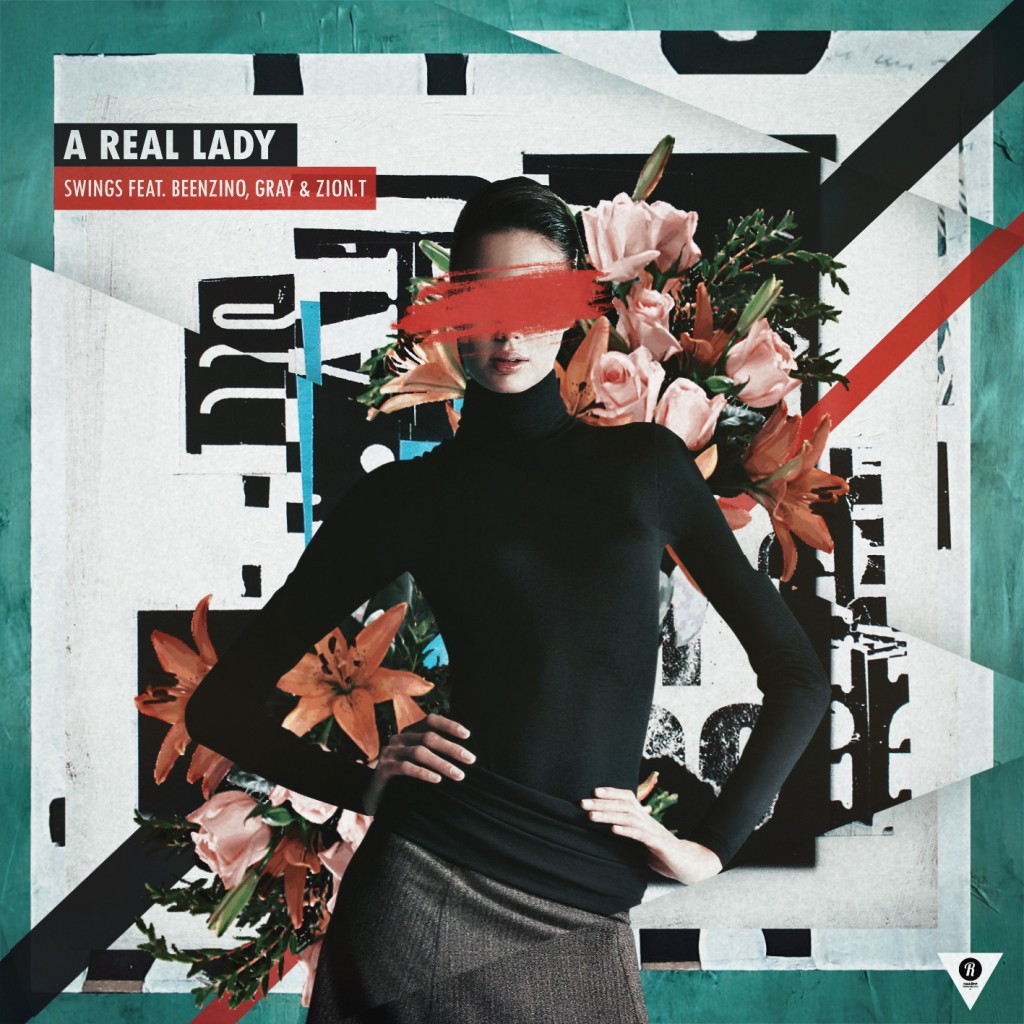 Swings begins by saying her hair, high heels and body are hot but suggests that her short clothes aren’t his idea of this and jeans match better, and thus we see a cut of her in jeans. 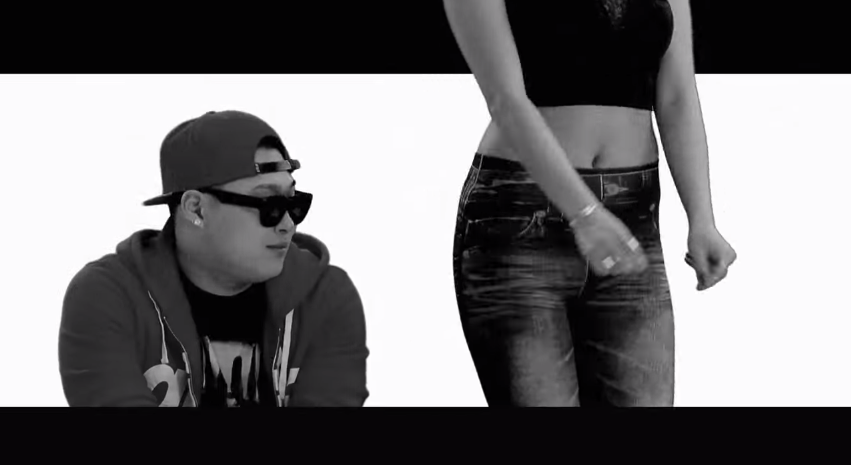 As Beenzino raps he tells how before his life had emptiness but because of his change in ideals this doesn’t have to be the way.

He says he ‘don’t give a dang about ya body‘ a verbal difference from the visual FXXX and the the original curse on the track, but making the concepts point of maturity and real women clear. 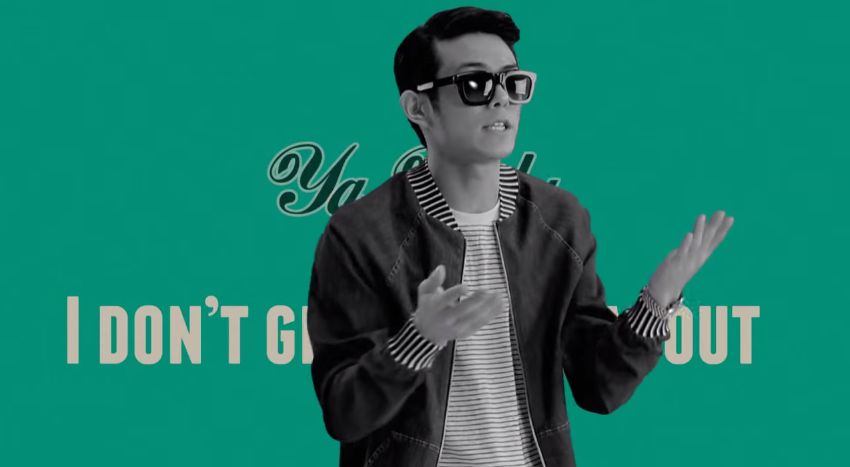 We see the repetition of a plastic mannequin. It is a reminder of their preferences of their youth, and the typographic jokes that GRAY may hold a preference for both ‘plastic‘ and ‘BXXXX‘ imply that not all men change.

Verbal Jint’s visual featuring is particularly interesting. Swings raps of a real lady being independent and not needing a guy like him. VJ has a very dual personality within his music, one that he uses to his advantage with his female fans. Very smoothly and often VJ switches between the facade of player and perfect gentleman.

Here you’ll notice as the female interacts with him he’s the only rapper in the mv not wearing a snapback and / or shades, and the only one to be wearing a semi-formal button down shirt.
It’s also the only interaction scene we see the female dressed in her more sophisticated manner, with jeans, her chest covered, her hair back and sans her sunglasses for once.
VJ switches between interacting with the girl and acting indifferent to her, matching his switching of rap personas. 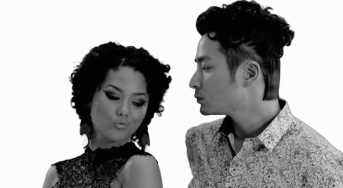 As for the design of the mv, it is created using sets of both contrasting and occasionally complimentary, colours. Strong contrasts such as the bold reds and greens, and the black and white, make the colours pop and the monochrome rappers stand out against their background.

This mv has one of the best uses of western type I’ve seen, it is well executed, pleasing to the eye, and entertaining.

For an mv that seems so simple at a glance it seems Swings has really laid down something special with this track.