END_OF_DOCUMENT_TOKEN_TO_BE_REPLACED

JYPent group 2PM are back after two years with title track Comeback When You Hear This Song. The track comes with an mv filled with symbolism, the best kind of mv for a blog.

Comeback When You Hear This Song‘s mv plot is focussed on the Seven Deadly sins and their place in a relationship.

Each of the six 2PM members represents one vice of man, six sides of the same dice, whilst the lady completes the set to make seven capital vices. 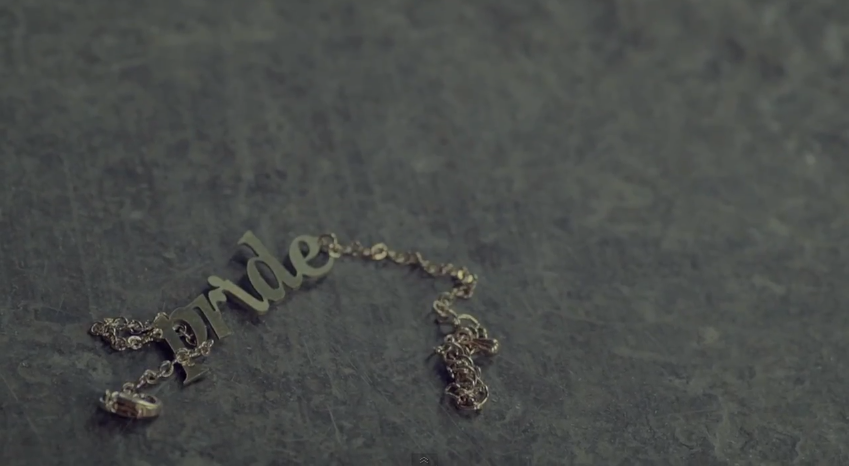 The lady in the mv represents pride, as one of the capital vices pride is most often considered the original sin, deep satisfaction and pleasure in oneself and one’s own achievements and the desire to be the most important. It is the original sin as Lucifer caused his fall from heaven by his desire to compete with God.

As we see the lady at the start of the mv she is in fact leaving her man, who we will come to see 2PM are a six sided representation of, and she throws her pride necklace to the ground.

She is the topic of the song, the root cause of the sins within the man.

Chansung is the face of lust, a lack of self control to excessive sexual want. 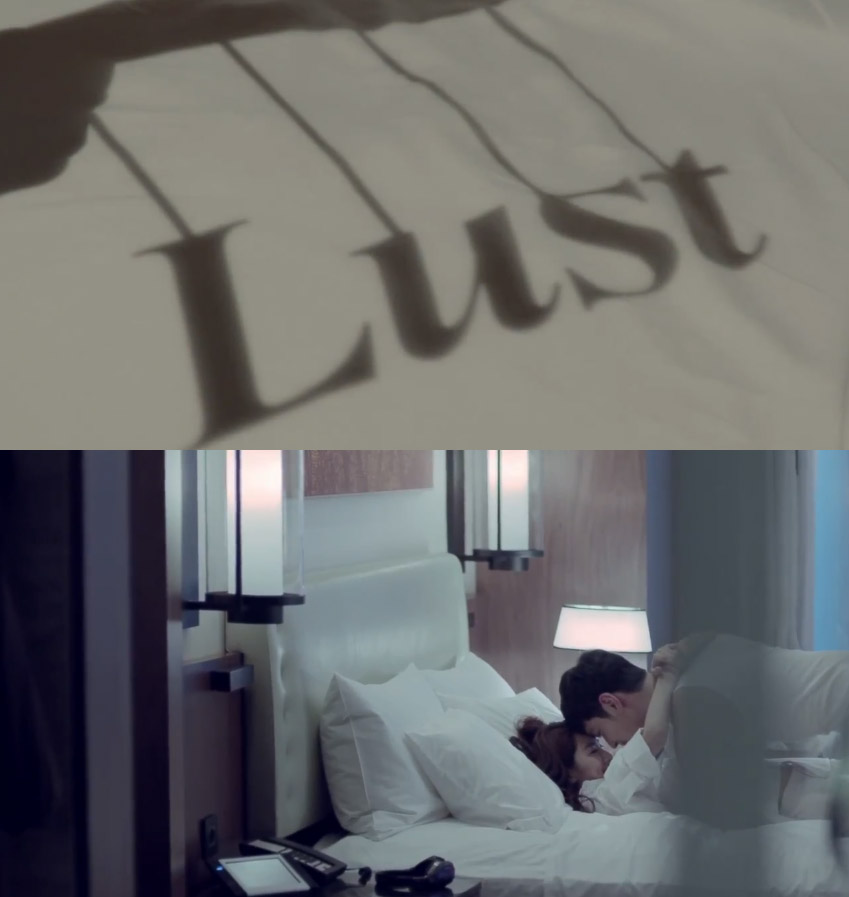 Nichkhun represents greed, the want and desire of material possessions. Nichkhun shows neglect of his relationship to pursue business, the source of his financial gain and security. 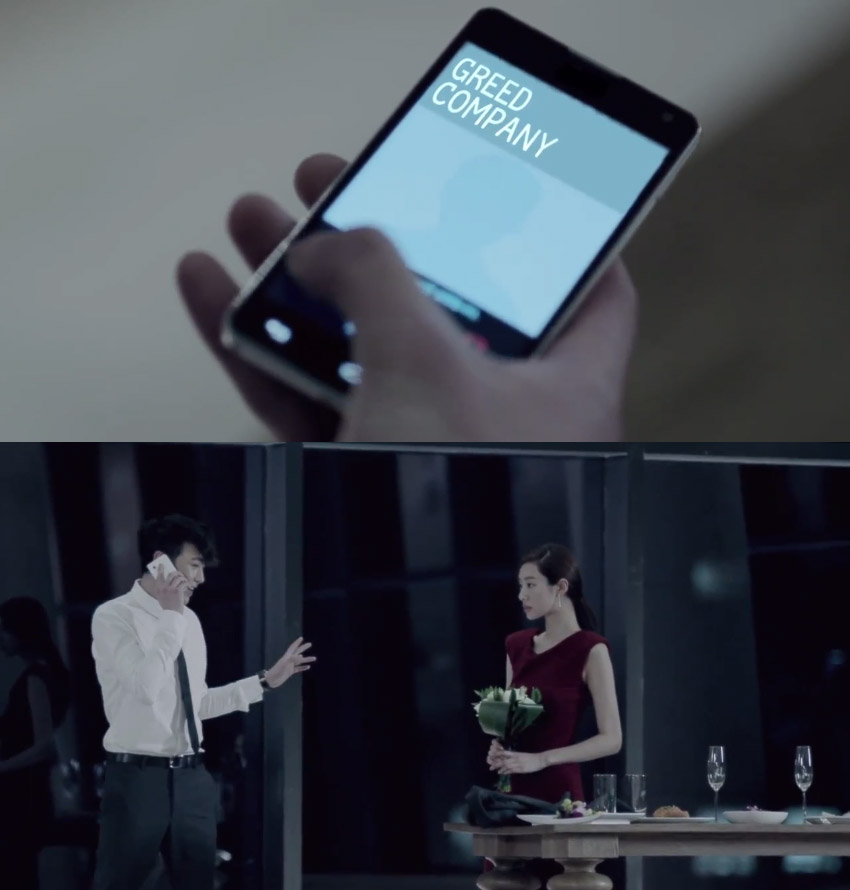 Wooyoung is the embodiment of the sloth sin, a laziness. Wooyoung does not want to play the music the lady encourages him to. 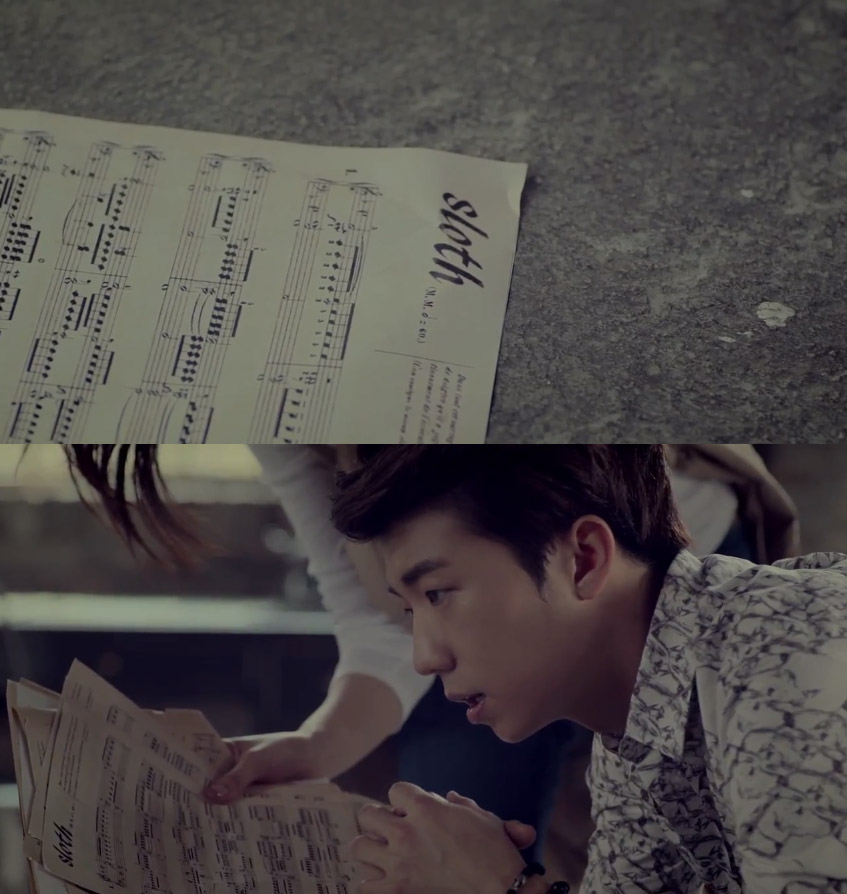 Junho portrays gluttony, the over indulgence in something. Junho drinks to the point of excess ignoring being asked to stop. 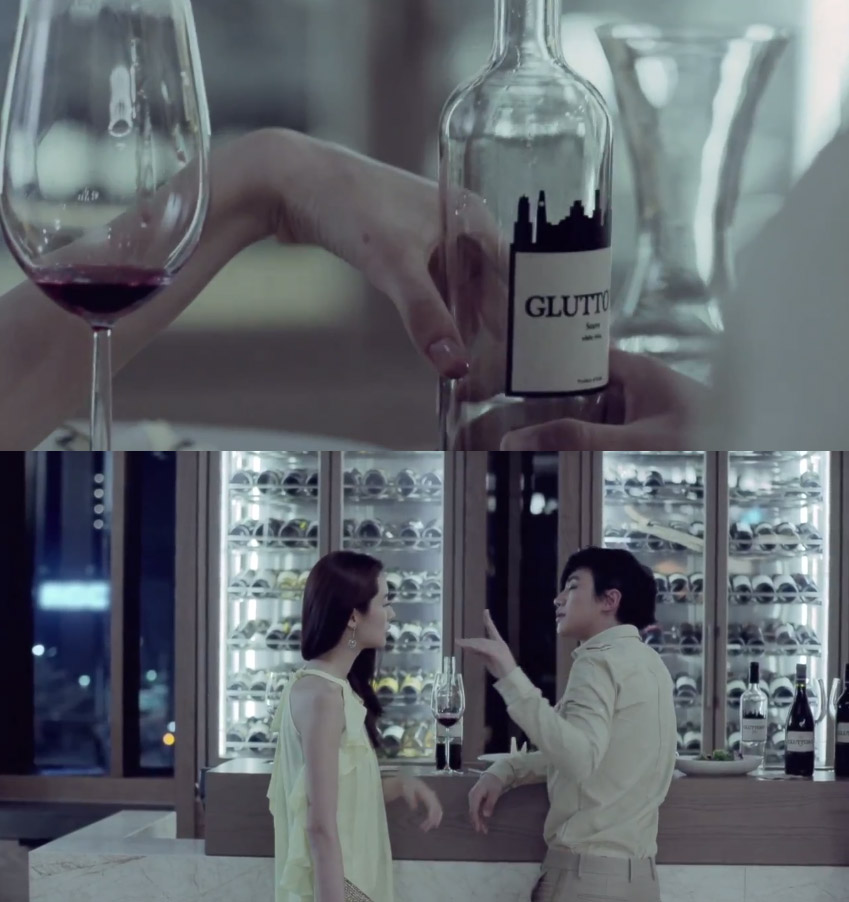 Wrath is displayed by Jun.K. Feelings of hatred and anger, hence often being known as rage rather than wrath, it’s self destructive. Jun.K appears to fight with the lady, showing his anger. 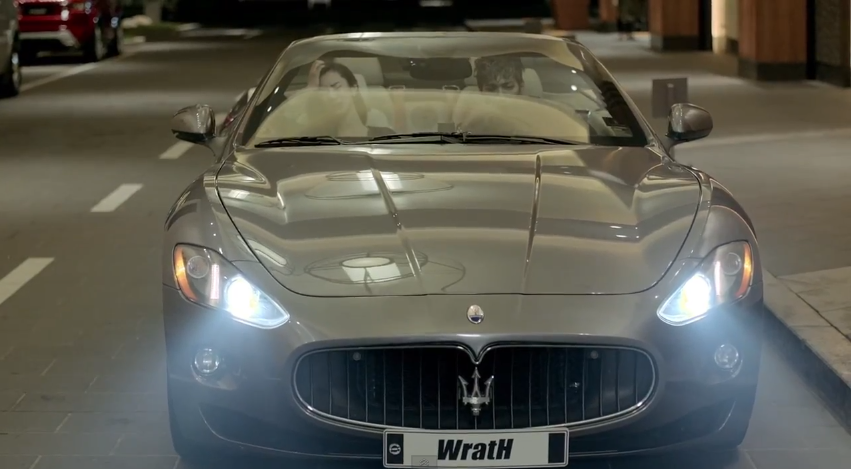 Taecyeon portrays envy, desire for something, or jealousy. Taecyeon is jealous of the interaction he witnesses and can’t hide his feelings. 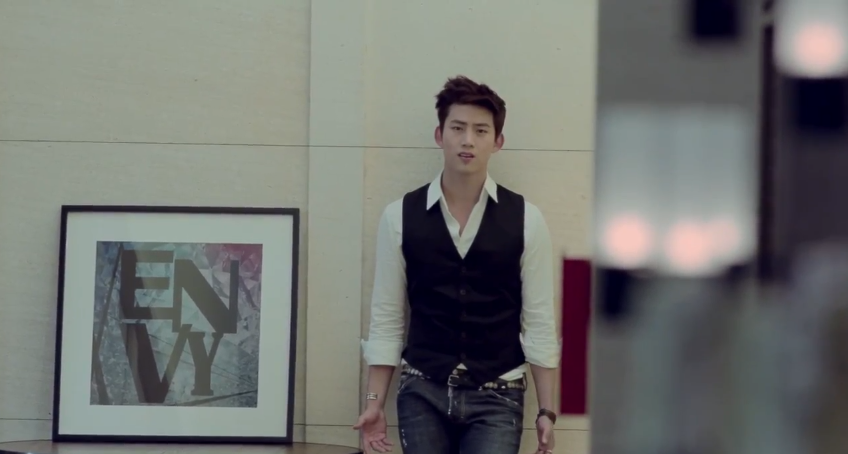 As the lady walks away from each representation of vice they appear to realise their sin, show repent for those sins. Wooyoung is the strongest example of repentance as he picks up the music he threw away and begins to play the piano, no longer displaying the sin he originally represented.

This takes us back to Pride. Throwing away her pride necklace is important because it symbolises ceasing to sin. She will stop considering herself to be of upmost importance, see them as two. For once their is no Original Sin the others should not follow.
This is why she can go back, and this is why the mv works without any lyrics at all.

The lyrics of the song fit well with the images of the members showing their remorse for their sins and realising they have lost what they had. The strongest visual crossover in the mv is the sound emitted from the speakers as 2PM perform on the rooftop, carrying their song to the lady. The sound hits her when she is outside the building she is leaving and she returns to the group. This is the second meaning to her return, she is coming back to her man because she heard his song, as the lyrics willed her to do.
The symbolic meaning to the phrase ‘comeback when you hear this song‘ I’ve seen suggested as 2PM asking Hottest to return to them after their two years of absence, and it certainly seems a song and mv that would do that, whether it was an intentional message or not.

The mvs styling is quite interesting with one of the sets of clothes having influences of 1920-1940s fashions that are becoming popular once more. The fuller cut trousers, waistcoats, braces/suspenders – all fashion items that could be prominent in the media eye at the moment due to big Hollywood hit The Great Gatsby set in the 1920s and the revival of key fashion items from the time.

2PM have most certainly returned with an exciting mv, if you haven’t already taken a look at Comeback When You Hear This Song spare it four minutes, it’s worth it.