I’ve decided to try once again to get through a Korean drama, and this is the one I’ve chosen. Season one of OCN’s 2011 fantasy mystery Vampire Prosecutor.

A little like Moonlight it seems Vampire Prosecutors has separate crimes the characters solve in each episode, plus a series story arch, so I’m hoping this can keep me hooked in through the twelve episodes of the first season far better than anything else I have attempted to watch.

The series protagonist is Prosecutor Min Tae Yeon (Yun Jung Hoon) and as the name of the show suggests he is a vampire. Turned by a vampire he is determined to find, yet struggling to, he will only drink legally obtained blood and uses his vampiric powers to help him solve the crimes in his work. 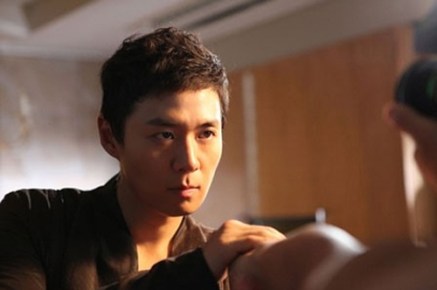 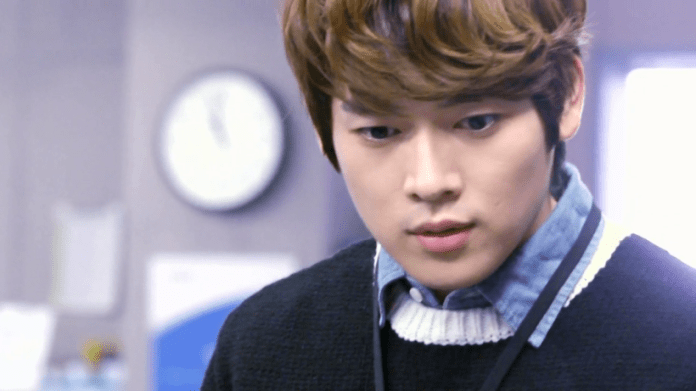 The first episode finds Prosecutor Min faced with a case reminding him of his creation and past and is an interesting introduction to the main character and story that should continue throughout the series.

I’m quite looking forward to the rest of the show.