BIGBANG’s G Dragon and Seungri are both coming back with solo albums, and YGFamily have presented them with very different but equally impressive album teasers.

So let’s start with Seungri.

Note: I know Seungri’s mv is out now, I shall watch it and possibly post on the mv tomorrow – this teaser covers the album as a whole however.

Despite being BIGBANG’s maknae the 22 year old member can’t quite be called innocent.
Even discounting his possible discretions in his private life his solo album concept had themes of seduction in What Can I Do, fantasy in V.V.I.P., and strong sexual connotations in lyric, narrative and choreography in Strong Baby.

The Let’s Talk About Love teaser for the album is meant to imply a more mature image for Seungri.

Warning: This teaser is rated 19 and has been given an explicit content warning from YG.

Seungri is not the male in the teaser, though the gentleman that has been used holds a strong resemblance to the BIGBANG member.

As the warning states the teaser is ‘explicit’ in its referencing, the meaning clear. Seungri wants to ‘talk’ about love, but his actions in the teaser are lustful.

Fruit, mainly apples, have long been used as literary devices to symbolise sin and sex. The apple is the forbidden fruit. The original fruit to cause to sin. In latin ‘Malum’ means both ‘apple’ and ‘evil’. There are many symbolic and sexual meanings given to the image of an apple, from the different parts of the female anatomy they may represent, to how they may have originated at the hands of the Greek God of Intoxication as a gift for the Goddess of Love.

As for Heinz Ketchup, that’s red, and apart from it’s colour I’m unsure the product holds anymore relevance to the subject. 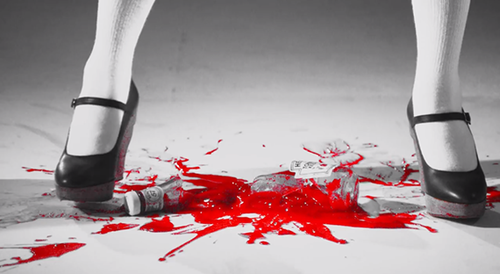 It’s lust, not love. It’s not necessarily showing his maturity, just that he isn’t a child, which may be Seungri’s intention as the teaser images are far more sophisticated than the teaser trailer. 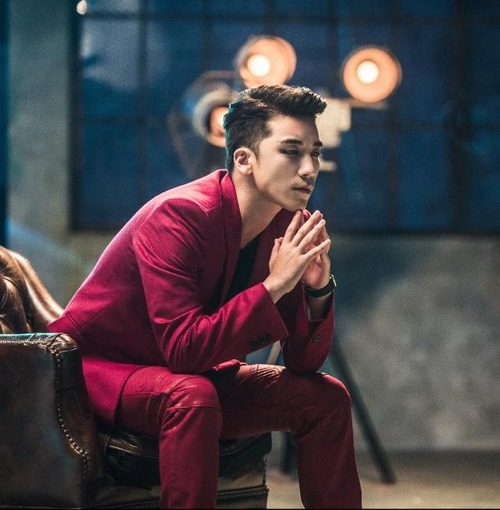 Which leads us to G Dragon.

Part two of G Dragon’s One Of A Kind is to be called coup d’etat it appears.

A coup d’etat is when an organisation, typically a military body, overthrow the government and replace it by another body. The other body must establish a dominance for the success of the coup.

The name coup d’etat is quite a strong concept name for part 2 of G Dragon’s album for a number of reasons.
Firstly, and most importantly, GD has established his dominance with One Of A Kind, therefore, success should be in reach with Part 2.
Secondly, GD is a natural leader, he is leader of BIGBANG and he is very influential towards his ‘army’ of VIP fans.

This teaser sees him in three very distinct costumes and colours. Black, white, and red. 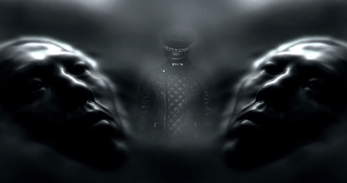 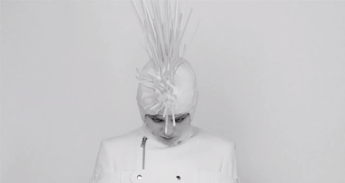 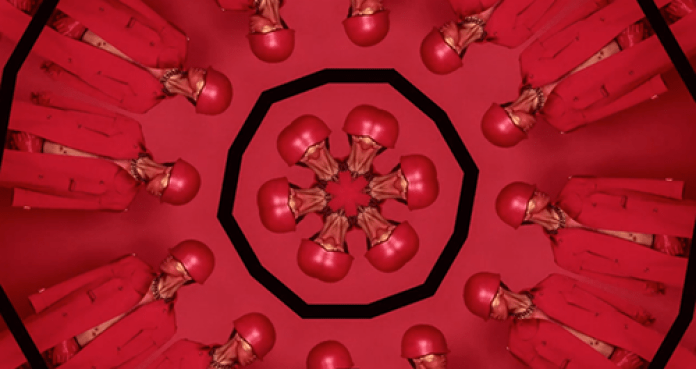 Each of these can reference a point in GD’s career but, the red is probably most prominent, so I will leave that one for last.

The black military style outfit could be reminiscent of the recent ALIVE era, in which BIGBANG donned many uniforms, many of which were black adorned largely in silver. Including these.

The red becomes very obvious, not in the solo shot but where the symmetry comes in to play. G Dragon appears to form an apple core and this is reminiscent of his Heartbreaker mv.  Coincidentally the apples in Heartbreaker have much the same meaning as the ones in Seungri’s teaser. You can read my post on Heartbreaker here.

These are to very interesting teasers from YG, that show the progression of two of BIGBANG’s members in such different ways.